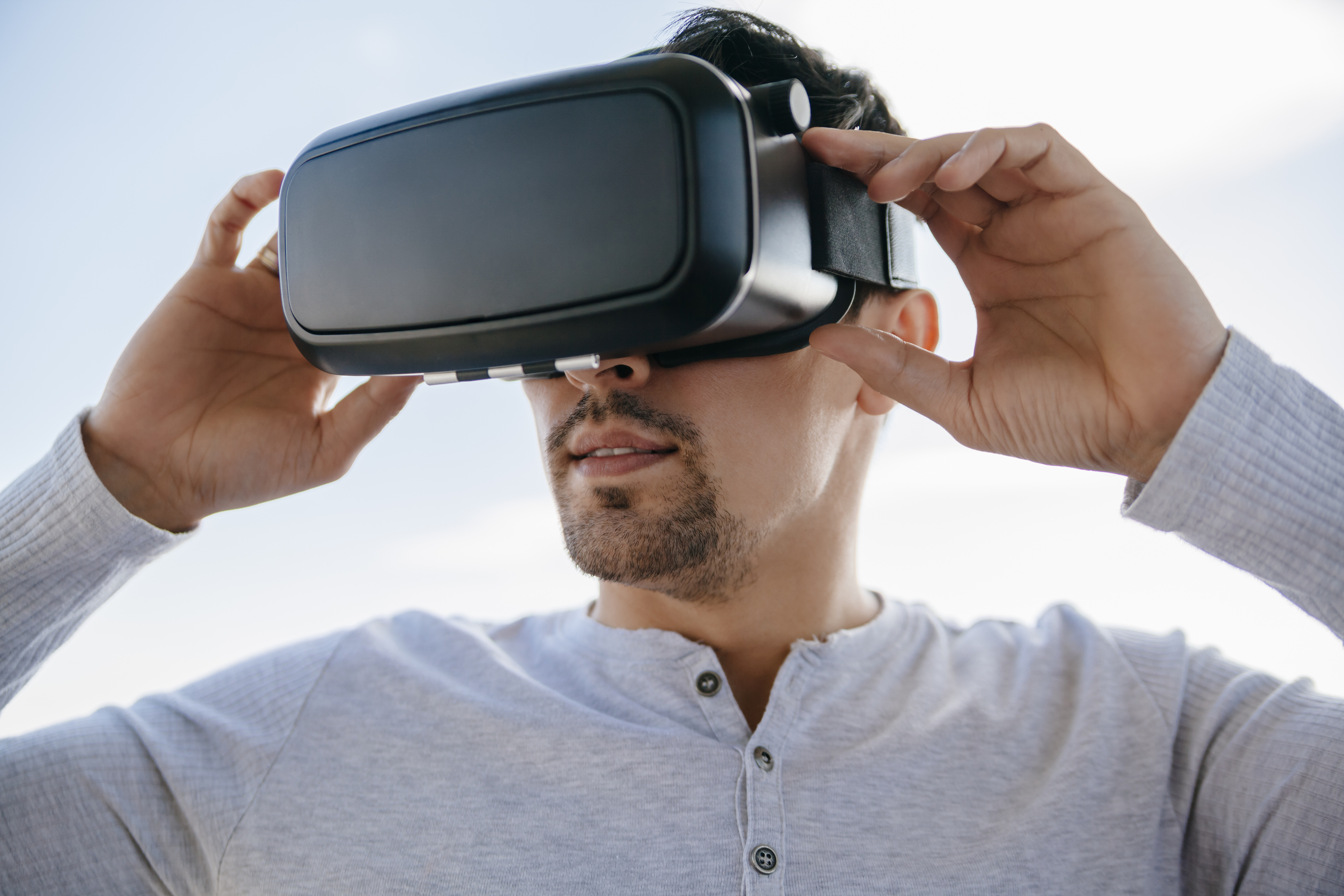 The term 'virtual reality' (VR) refers to a simulated environment in which an interactive computer-generated user experience can take place. It typically uses VR headsets or multi-projected environments, as a means of generating images, sounds and sensations that can simulate a real environment that a user can observe or interact with.

VR is distinct from augmented reality (AR), which is a live direct or indirect view of a physical, real-world environment whose elements are augmented (or supplemented) by virtual computer-generated sensory input such as sound, video, graphics or information. In other words, AR is a blend of the real environment with the virtual in which the former is enhanced in some way by the latter.

While VR was developed predominantly for the gaming and entertainment industries, it has started to be used in the construction sector. Primarily this takes the form of simulating a building, structure or space in which users can immerse themselves prior to it being constructed in reality. This enables designers and other construction professionals to test ideas, components and features before committing them for construction. It can also help identify potential conflicts or problems before construction work has started and alterations become more costly.

In addition, VR can be used to simulate workspaces for the purposes of providing training and health and safety guidance. By exploring, gaining familiarity with, and practising in, a simulated environment, knowledge and skills can be gained without any of the real-world consequences.

VR can also greatly benefit the client by being able to experience the project in a virtual realm, enabling them to review the design and decide whether it meets their requirements. Small details can be picked up on that might be overlooked in a traditional computer-aided design (CAD) model or with building information modelling (BIM).

Retrieved from "https://www.designingbuildings.co.uk/wiki/Virtual_reality_in_construction"
Create an article