More than 1,700 new articles were added to Designing Buildings Wiki in 2017. We've taken a look back and picked out the 10 most highly viewed. Unsurprisingly, Grenfell appears several times.

Designing Buildings Wiki carried out the first ever comprehensive mapping of construction industry knowledge in 2017. The startling results were published in September in a major new report ‘Fit for purpose? Big data reveals the construction knowledge gap’. The report includes a series of remarkable visual maps giving never-before-seen insights into how construction knowledge works and where it fails. 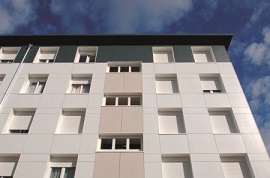 Aluminium Composite Material (ACM) panels became notorious following the Grenfell Tower fire on 14 June 2017, when ACM cladding with a polyethylene core was thought to have contributed to the rapid spread of the fire up the outside of the tower. 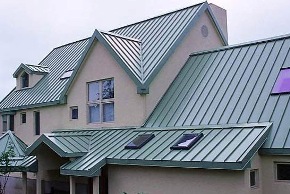 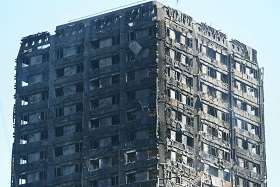 On 14 June 2017, a fire broke out in Grenfell Tower, a block of social housing flats in North Kensington occupied by between 400 and 600 people. The fire was reported shortly after midnight and rapidly engulfed the building, resulting in the deaths of 71 people. 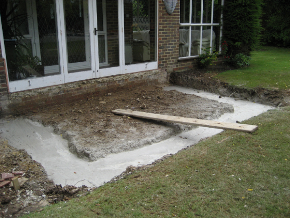 Trench fill foundations are a type of shallow foundation that avoids bricklaying below ground by instead almost completely filling a trench excavation with concrete. This type of foundation minimises the excavation required, as bricklayers are not required to access the trench to lay bricks or blocks. 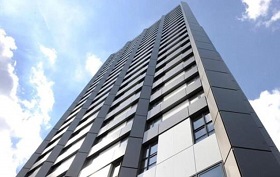 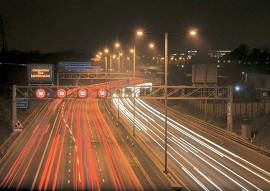 Line of balance (LOB) is a management control process used in construction where the project contains blocks of repetitive work activities, such as roads, pipelines, tunnels, railways and high-rise buildings. LOB collects, measures and presents information relating to time, cost and completion, and presents it against a specific plan. 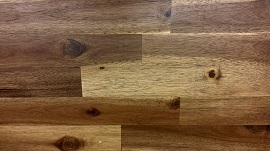 The term ‘flooring’ refers to the lower enclosing surface of spaces within buildings. This may be part of the floor structure, such as the upper surface of a concrete slab or floor boards, but typically it is a permanent covering laid over the floor. 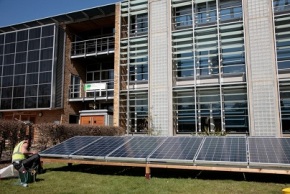 The Government acted to support owners and residents of high-rise buildings to ensure fire safety in the light of the Grenfell Tower fire. Initial tests were conducted at BRE on behalf of the Department for Communities and Local Government (DCLG) to identify which cladding systems were of concern.

In October, Designing Buildings Wiki and BSRIA launched an ideas competition asking; how can buildings be designed today to ensure they are resilient to the changes they will face tomorrow? Entrants proposed a wide range of solutions, including; bomb-proof construction, using ocean waste to make building materials, using rooftops for food production, electrifying the entire construction industry, and many, many more…

Retrieved from "https://www.designingbuildings.co.uk/wiki/Top_10_articles_of_2017"
Create an article