Patterns: Specialist Consulting was published in 2007. 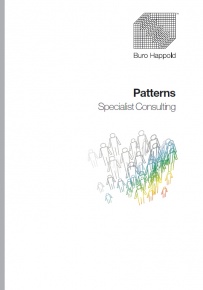 Retrieved from "https://www.designingbuildings.co.uk/wiki/Patterns:_Specialist_Consulting"
Create an article