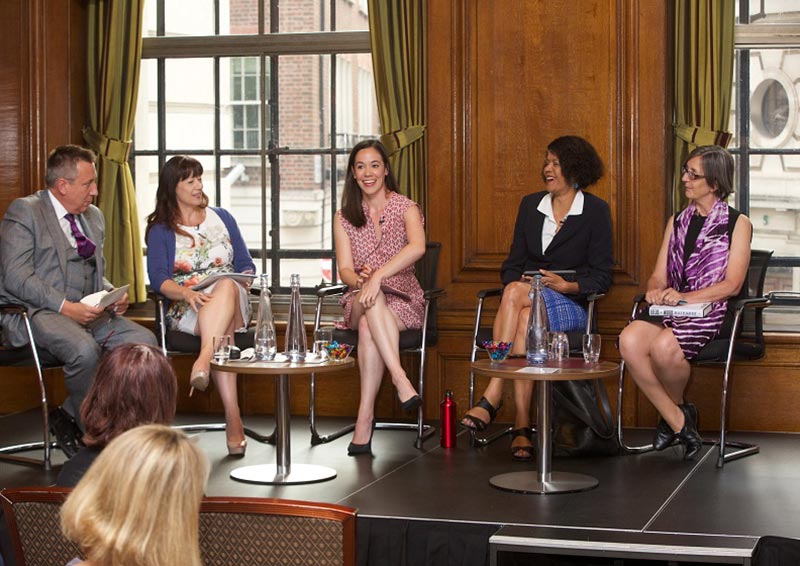 Including more women in the design phase of projects, encouraging young girls into the profession by using female role models and ensuring there’s enough lighting in public spaces. These were just some of the ideas raised at the Designing for Feminist Cities event.

The discussion, was hosted by the All Party Parliamentary Group on Infrastructure (APPGI), at ICE’s London headquarters on 19 July 2018.

The discussion sought to answer the question: What more can policymakers and industry leaders do to ensure the creation of more gender inclusive infrastructure?

The panel discussed the importance of diversifying the engineering profession - noting that only 11% of professional engineers in the UK are female - and the need to change the dialogue and better encourage young women and girls into what is an exciting profession. They considered why engineering as an industry was lacking in female representation and spoke of ways to ensure women in procurement could be given more opportunities in such a male-dominated profession.

Manon Bradley, Development Director at the Major Projects Association, said that at a basic level, changes could be made by understanding and accepting that women and men are different, and therefore have different infrastructure needs.

“Women are smaller than men, so they need handles they can reach on tube trains; they often have babies or children with them, so they require fewer steps from A to B; they have different needs when it comes to toilet facilities, so we need to ensure these are catered for. Women are also more at risk of violence, so we need to ensure public areas, such as stations, are well lit at night with cameras and access to support.”

However, she was quick to make the point that this is too simplistic an answer, and argued it still leaves women being treated as 'other' in a non-inclusive city.

“These changes alone don’t make a city female friendly – they just take the edge off the unfriendliness – in a slightly patronising, victim-blaming sort of way. They also treat women like a special category – as if to be male is the norm and women are the ‘other’.”

The event was attended by more than 50 people, both from inside and outside the infrastructure industry.

This event is part of ICE Thinks, the Institution’s thought leadership programme, and follows on from the Inclusive Cities conference held in February 2018.

This article was originally published here by ICE on 20 July 2018. It was written by Emma Beer.

Retrieved from "https://www.designingbuildings.co.uk/wiki/Making_cities_more_gender_inclusive"
Create an article