Half of public sector bodies not planning for net zero carbon 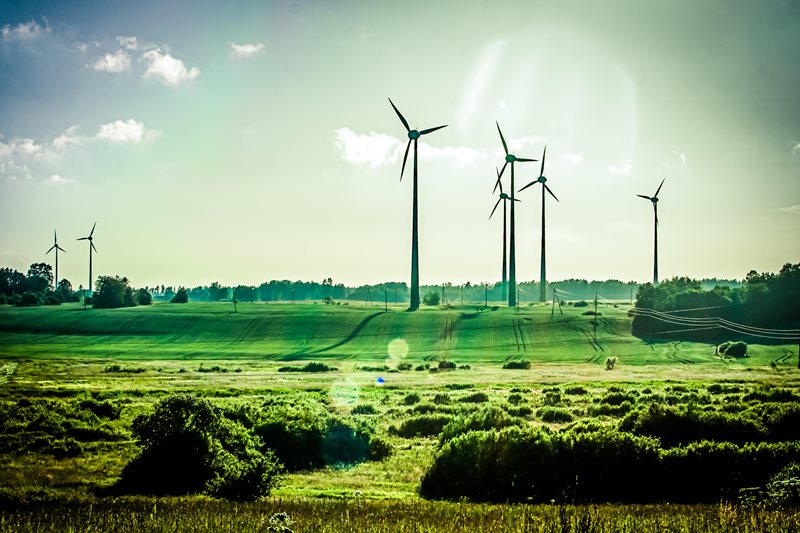 Over half of public sector bodies and quangos across the country (52%) are not planning for net zero carbon by 2050, according to research by ECA.

In addition, over half of respondents (53 per cent) did not know the 2018 carbon footprint of their organisation’s HQ building.

“These findings show that many public sector bodies have major work to do if they are to meet the Government’s legally binding commitment for net zero carbon by 2050.

“ECA urges all public sector bodies to lead by example and get zero carbon done, by monitoring their energy usage, as well as quickly putting into place plans for the next 30 years.”

A previous FOI request conducted by ECA in November 2019 found that 78 per cent of local authorities in England were planning towards net zero by 2050.

This article originally appeared on the ECA website. It was published on 29 September 2020.

Retrieved from "https://www.designingbuildings.co.uk/wiki/Half_of_public_sector_bodies_not_planning_for_net_zero_carbon"
Create an article