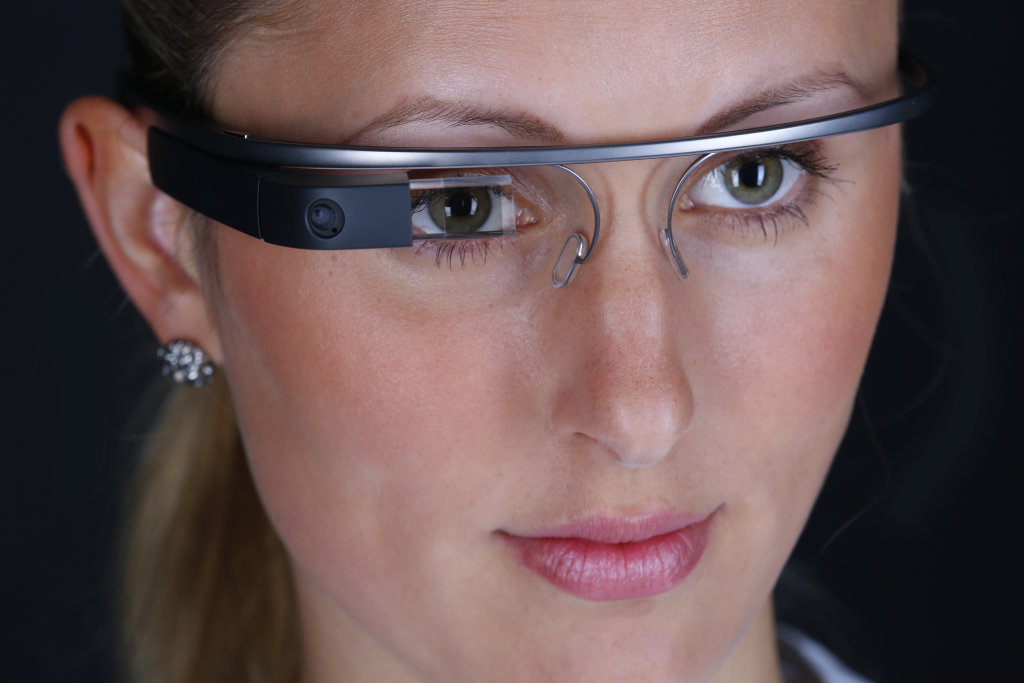 Assisted reality (sometimes referred to as assisted Reality or aR) is a form of technology that projects information onto a screen in the user’s field of vision. Assisted reality may be included in discussions of the fourth industrial revolution (or Industry 4.0) which touches upon the Internet of Things (IoT), virtual reality (VR), augmented reality (AR) and so on.

[edit] What is assisted reality?

Assisted reality does not fundamentally change what the user sees; it simply enhances the experience. It is typically a hands free technology, intended to create an instructive interaction that is not intrusive and is relatively safe for the user in a range of environments.

The additional information may appear in a screen (or virtual display device) that is overlaid next to the real object. The information can also come up in the peripheral vision of a user who is wearing an assisted reality device.

Assisted reality can be experienced through the use of smart glasses, headsets with mini-displays or other types of wearable technology. These devices should be comfortable to wear and have a reasonable battery life. They are also becoming more affordable and easy to load with data that does not require special formatting.

Assisted reality is unlike virtual reality, which is an entirely simulated environment in which an interactive computer-generated user experience takes place. It typically uses VR headsets or multi-projected environments as a means of generating images, sounds and sensations that can simulate a real environment that a user can observe or interact with.

Assisted reality is also unlike augmented reality, which is a live direct or indirect view of a physical, real-world environment whose elements are augmented (or supplemented) by virtual computer-generated sensory input such as sound, video, graphics or GPS data. AR is a blend of the real environment with the virtual in which the former is enhanced in some way by the latter.

Retrieved from "https://www.designingbuildings.co.uk/wiki/Assisted_reality_aR"
Create an article