Ten years on - Lessons from the Flood on building resilience 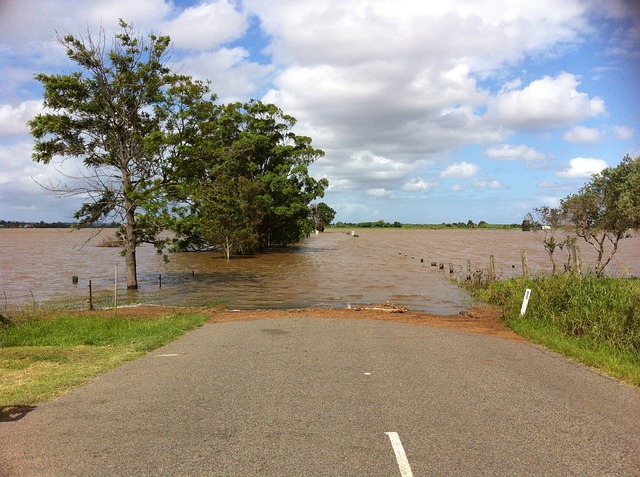 In the wake of the floods that blighted Cumbria, the ICE lecture given by Professor Eelco H. Dykstra (Executive Chairman, Daily Impact Emergency Management) on building resilience after disasters could scarcely be more timely.

An exuberant and engaging speaker, Prof. Dykstra began by extolling the virtues of ‘uncompromising forthrightness’ on the part of government authorities as a means of instilling trust in the public as to what can, and perhaps more importantly, what cannot, be done.

Having spent 25 years working in emergency management around the world, including a leading role in the International Katrina Project (IKP), Prof. Dykstra cheerfully emphasised that his career had been defined by ‘misery’ and that trying to shift the balance of focus amongst authorities from post-impact to pre-impact was still a major challenge. In fact, he highlighted that in terms of terminology betraying attitudes, it was noticeable how in many instances the phrase ‘lessons learned’ was now commonly replaced with ‘lessons observable’.

He ran through the ‘9 Universal Roadblocks’ model that the audience was later challenged to prioritise in order of importance:

Despite admitting that whilst working in America, disaster experts had been of the opinion that ‘humans have an innate reactivity’, and conceding that every major event had overwhelmed planners and strategists, Dykstra said he remained an ‘incurable optimist’ and held high hopes that with the risk of floods set to increase in both probability and severity with climate change, attitudinal shifts towards prevention and proactivity would be achieved.

Retrieved from "https://www.designingbuildings.co.uk/wiki/Ten_years_on_-_Lessons_from_the_Flood_on_building_resilience"
Create an article