Though many fear the unemployment that could follow the widespread adoption of automated systems, they could be a welcome addition to the construction industry, which currently suffers from a lack of workers and stagnant productivity levels.

Automation has long been considered the harbinger of future unemployment, and experts have predicted that the widespread adoption of artificially intelligent (AI)software and smart machines could lead to thousands or even millions of people losing their jobs. 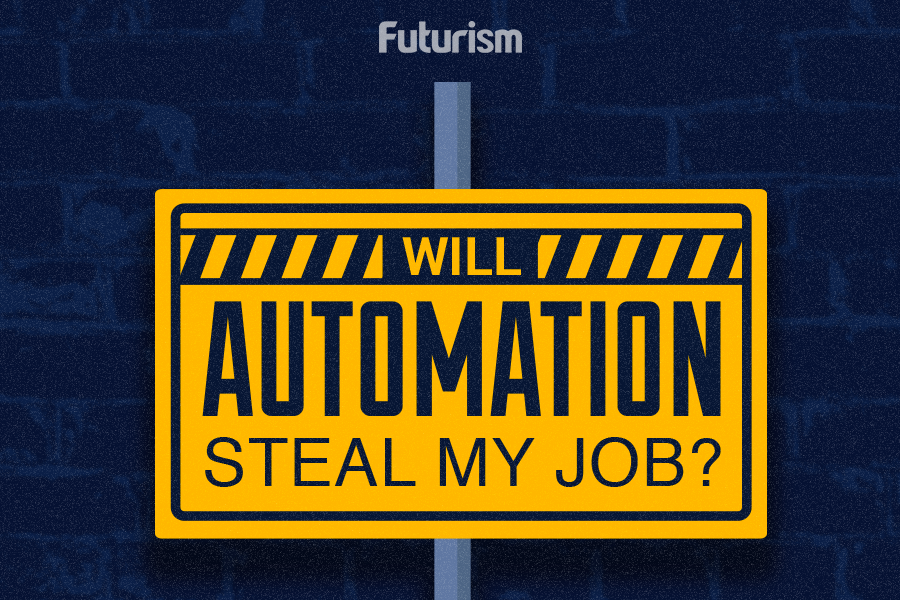 However, that may not be the case in the construction industry. In fact, with a growing shortage in labor, it’s one sector that’s particularly well-suited for an automation takeover.

According to a report released by McKinsey & Company earlier this year, the world of construction suffers from productivity levels that haven’t really gone up much since 1945. The report also showed that 98 percent of huge construction projects end up going over budget and that the industry has proven resistant to technological upgrades. Furthermore, data from the Bureau of Labor Statistics shows that almost 200,000 construction jobs were unfilled in the United States alone as of February 2017.

To sum, a lingering inefficiency seems to plague the industry, and it could be remedied through the use of automated systems and machines.

A number of AI-powered systems that could help alleviate the construction industry’s woes are currently in development. These include a mobile construction worker, as well as a mobile 3D-printer, both of which are capable of adjusting to their immediate environment. Almost always, these AI construction systems are able to finish their tasks more efficiently and quickly than their human counterparts, so construction seems to be a nice fit for automation.

Some critics are wary of this kind of intelligent automation because they view it as an attempt to replace human workers. While it’s true that automated systems might cause some unemployment, they could also lead to the creation of new jobs that we haven’t really needed before, such as providing maintenance for these automated systems.

Still others argue that automation, coupled with universal basic income (UBI), would free people to pursue other meaningful endeavors, such as content creation. This pairing could also give people time to learn more and to tackle larger issues, so before we dismiss automation as a negative, we must consider all possibilities.

Retrieved from "https://www.designingbuildings.co.uk/wiki/Robots_Are_Preparing_to_Fill_200,000_Vacant_Construction_Jobs"
Create an article