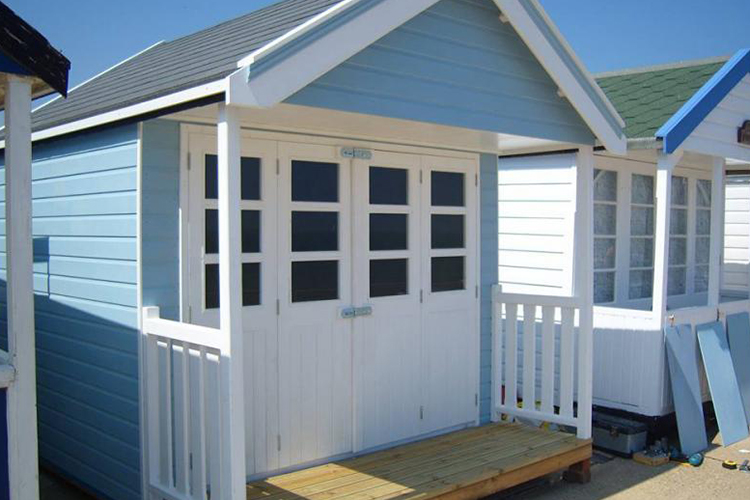 Beach huts are highly desirable and can command equally high prices. However, as the case of 'Gilpin & Ors v Legg' [2017] showed, the legal position of those who occupy them is often far from clear and may not be as secure as they believe.

The case concerned five huts that had been located in a field overlooking the sea for many years. Their occupiers launched proceedings to establish their rights after the owner of the field twice served them with notice to quit. The occupiers argued that they enjoyed five-yearly, or alternatively annual, tenancies of the plots on which their huts stood. The landowner, however, argued that they were mere licensees, whose right to occupy the huts was renewed, year on year, on payment of rent.

The High Court found that the huts were movable chattels, owned by their occupiers, and that each of them had a periodic tenancy, from year to year, in respect of the plots on which they rested. On that basis, the first notice to quit was invalid in that it gave occupiers only six months to leave. However, the second notice, which gave them a year to depart, was effective in terminating the tenancies. The Court granted declaratory relief to that effect.

Retrieved from "https://www.designingbuildings.co.uk/wiki/Ownership_of_beach_hut"
Create an article