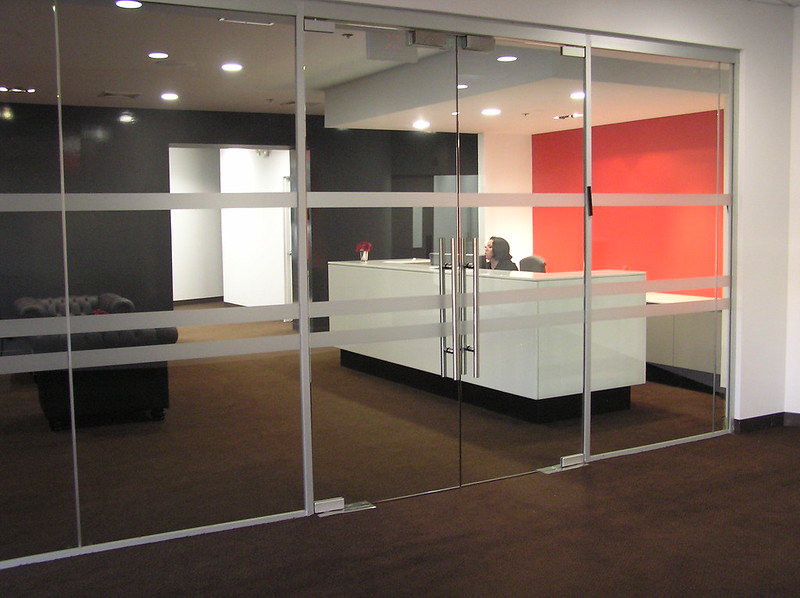 Movable walls (also known as operable walls, demountable walls or sliding walls) are typically floor to ceiling partitions or panels that can be adjusted to change spatial arrangements.

The purpose of movable walls is generally to transform a single space into multiple smaller spaces with minimal effort. They can divide a school hall into different multi-purpose areas for simultaneous physical activities, or split a large conference facility into smaller seminar rooms. When they are not needed, the partitions are folded, moved or concealed in a space efficient manner.

Some movable walls are permanent. These are retracted in situ when they are not needed. Others are temporary and are removed, relocated and reinstalled in different locations when needed.

Movable walls come in two main configurations: modular or unitised. Modular walls require on-site assembly and are delivered in sections. Unitised walls are delivered in a semi-assembled state and can be quicker to instal.

Vertical folding walls slide into compartments in ceiling spaces when not in use. Since they retract into the ceiling, they require no floor space. Vertical folding walls are typically electrically operated and require less structural support than their horizontal counterparts. Horizontal movable walls are more commonly used, and may be available with greater customisation options including glass, wood and many other finishes. Some even integrate technology, so walls can serve as smart surfaces to support business functions.

Retrieved from "https://www.designingbuildings.co.uk/wiki/Movable_walls"
Create an article