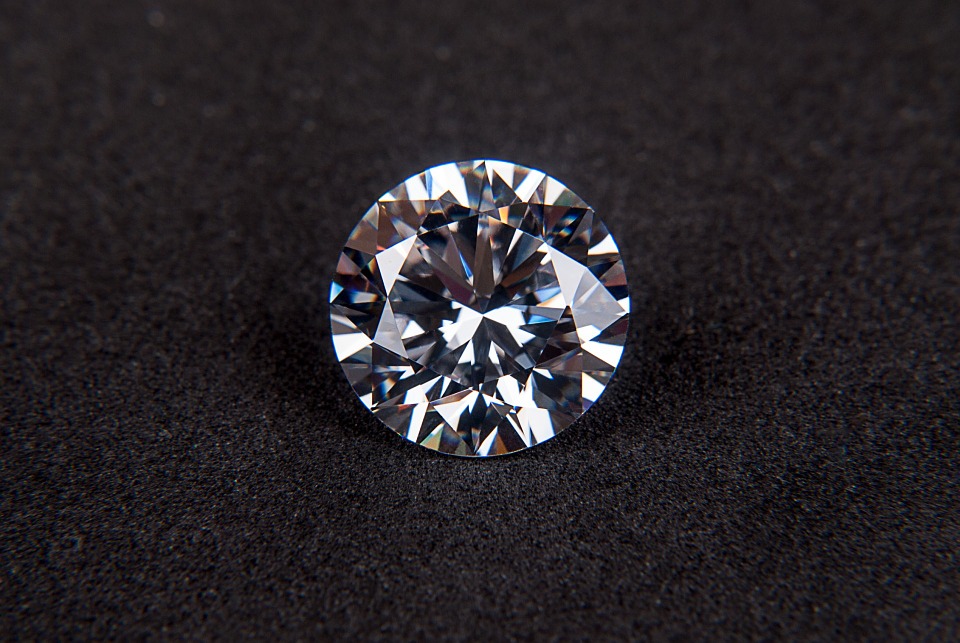 Archaeometallurgy, Guidelines for Best Practice, published by Historic England in 2015, defines hardness as: ‘…a measurement of the strength of a material (its ability to resist plastic deformation).’

The Mohs hardness scale designates the hardness class of mineral based material. It is used to describe how substances behave when a hard material scratches a soft material. The scale ranges from 1 to 10, where 1 is talc (softest) and 10 is diamond (hardest).

The scale is named for its originator, Friedrich Mohs. The German geologist created the scale in 1822 as a method for classifying minerals by their physical properties (rather than by their chemical composition).

While this approach differed from scientific contemporary thought, it was aligned with discoveries from the ancient world. Mohs based his scale on the ancient discovery that diamond would scratch quartz, which meant the diamond was the harder substance of the two.

Some key mineral ratings on this scale include:

The Mohs scale is one of several scales used to describe the hardness of different types of materials. It is considered a useful tool for estimation purposes (since results are immediately visible), but it is not considered an accurate indicator of a material’s genuine endurance characteristics.

Retrieved from "https://www.designingbuildings.co.uk/wiki/Mohs_scale_of_mineral_hardness"
Create an article

The art of scagliola

BSRIA predicts winners and losers for 2021 and beyond.

The resurgence of the British country house. Book review.

The National Retrofit Strategy in review

This form of drainage may be a practical plumbing option.