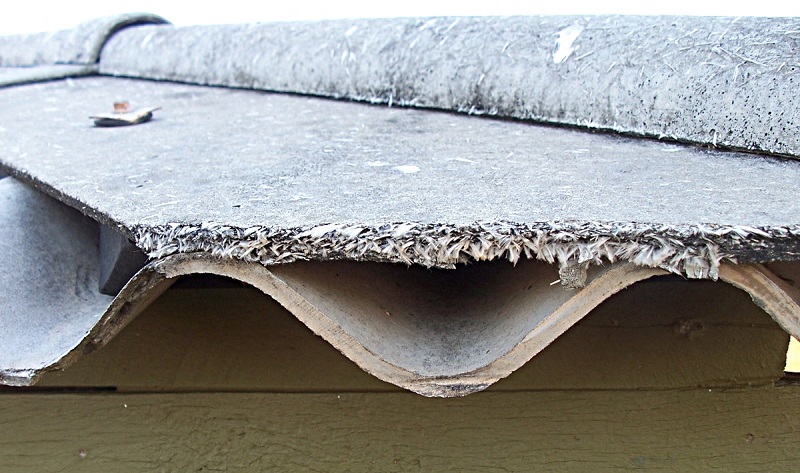 The differences between the two versions are fairly limited, although the 2012 regulations introduced additional notification requirements that apply to some types of non-licensed work.

Specifics of the changes around non-licenses work include:

In addition, some modernisation of language was made along with changes that reflect other legislation. For instance, the prohibition of supply and use of asbestos is covered by REACH (Registration, Evaluation, Authorisation and Restriction of Chemicals Regulations 2006).

The 2012 regulations updated the Approved Code of Practice (ACOP) as well. Two ACOPs, L127 (The management of asbestos in non-domestic premises) and L143 (Work with materials containing asbestos) were consolidated into a single revised ACOP. The ACOP was revised to make legal compliance clearer to duty holders and to reflect the changes introduced in the 2012 regulations.

On 24 May 2021, Health and Safety Executive announced the second post implementation review (PIR) of the Control of Asbestos at Work Regulations 2012 (CAR12). The review began with a survey, which started collecting responses on 21 May 2021.

Retrieved from "https://www.designingbuildings.co.uk/wiki/Control_of_Asbestos_Regulations_2012_CAR12"
Create an article