An anchorhold is a dwelling used by a type of religious recluse known as an anchorite (male) or anchoress (female) who - unlike hermits - lived in cells that were associated with established churches. Some anchorholds were built directly onto religious buildings, creating a connection between the recluse (who could be permanently enclosed in the cell) and the physical structure of the church, monastery, convent or other religious structure.

By agreeing to take up permanent residence in the anchorhold - typically by being walled in - the anchorites and anchoresses were considered dead to the earthly world. Leaving the cell was not an option, and the consequences for attempting to escape could be extremely severe, ranging from eternal damnation to death by burning.

The earliest anchorholds were recorded in the 3rd century in the Mediterranean. Anchorholds later appeared across Northern Europe during the medieval period. Early structures were frequently made from timber as simple lean-to constructions, but later they were built from stone.

Regardless of the materials used, anchorholds were extremely small spaces that may have included as many as three windows. One window allowed meals to be delivered to the cell’s occupant. Another shuttered window (called a "hagioscope" or "squint") allowed occupants to observe church services from their cell. A third window allowed light to come into the cell, but would be covered to prevent people from seeing in - and the occupant from seeing out. However, this small window would not prevent members of the community (or religious pilgrims) from seeking advice from the anchorites or anchoresses.

Many anchorholds were built in England. At the height of their popularity, more than 600 anchorholds existed in England between 1100 and 1539.

There were several noteworthy English anchorites and anchoresses, including Julian of Norwich. Julian was one of the first women to write a book in English. She wrote it in the 1370s while living as an anchoress in a small room attached to St Julian’s Church. 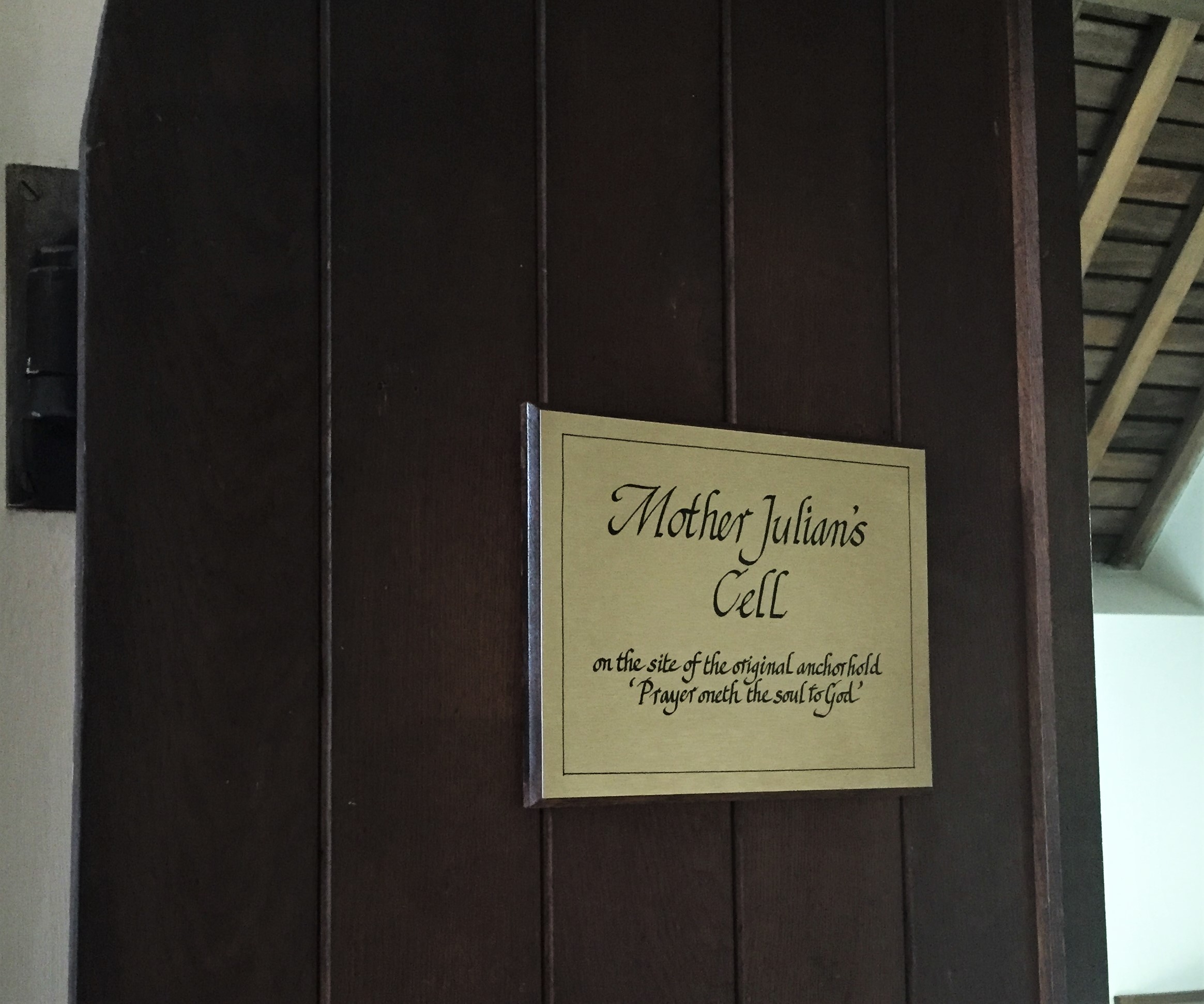 Retrieved from "https://www.designingbuildings.co.uk/wiki/Anchorhold"
Create an article

Uninhabited Aerial Vehicles (UAVs) have been used to undertake a survey of the Lloyd’s building’s external façade in the heart of the City of London.

The petition calls on the government to remove VAT on refurbishment projects and raise VAT on non-Passivhaus new-build construction to 20 per cent. Retrofitting is carbon-efficient but the current VAT regime privileges new build over refurbishment.

Directors of the IHBC and the Victorian Society are among those whose opinions are featured in the RICS in-house publication Modus as it explores heritage impacts in England’s planning proposals.

Learn all about the Professions in Building Conservation at upcoming Conference

Glasgow City Heritage Trust (GCHT) 3-day online conference aimed at anyone working, or interested in working, within the building and heritage sectors.

One way in which these old rigs can be remarkably useful is that the subsurface rig can provide the ideal skeleton for coral reefs, allowing the remarkable ecosystems beneath the waves come into their own.

A new company – Birnbeck Holdings Limited – has now been set up by CNM Estates which has purchased Birnbeck Island and the historic pier.

The publication offers research to help answer the question: ‘How can the heritage sector adapt and thrive in the digital age’?