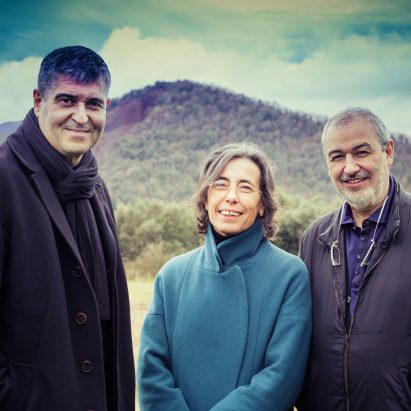 On 1 March 2017, Rafael Aranda, Carme Pigem and Ramon Vilalta of Spanish studio RCR Arquitectes were named the 2017 laureates of the Pritzker Architecture Prize.

As the 39th recipients of architecture’s most prestigious award, the three Catalan architects, who founded their practice in 1988, will receive the bronze medallion at a ceremony in Tokyo.

It is an unusual choice by the jury to have awarded the prize to three rather than just a single architect. They are also only the second Spanish laureates, with the first being Rafael Moneo in 1996.

The chair of the jury, architect Glenn Murcutt, said:

"Aranda, Pigem and Vilalta have had an impact on the discipline far beyond their immediate area. Their works range from public and private spaces to cultural venues and educational institutions, and their ability to intensely relate the environment specific to each site is a testament to their process and deep integrity.

"They've demonstrated that unity of a material can lend such incredible strength and simplicity to a building.

"The collaboration of these three architects produces uncompromising architecture of a poetic level, representing timeless work that reflects great respect for the past, while projecting clarity that is of the present and the future."

Some of their most notable projects include the following: 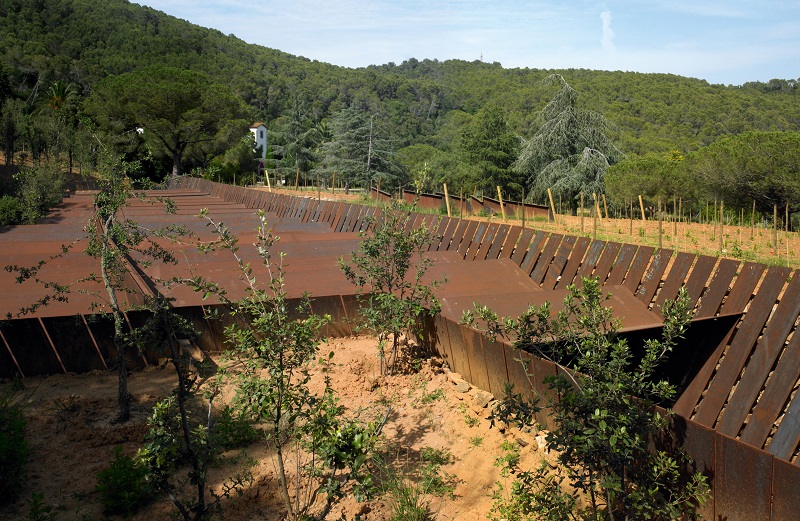 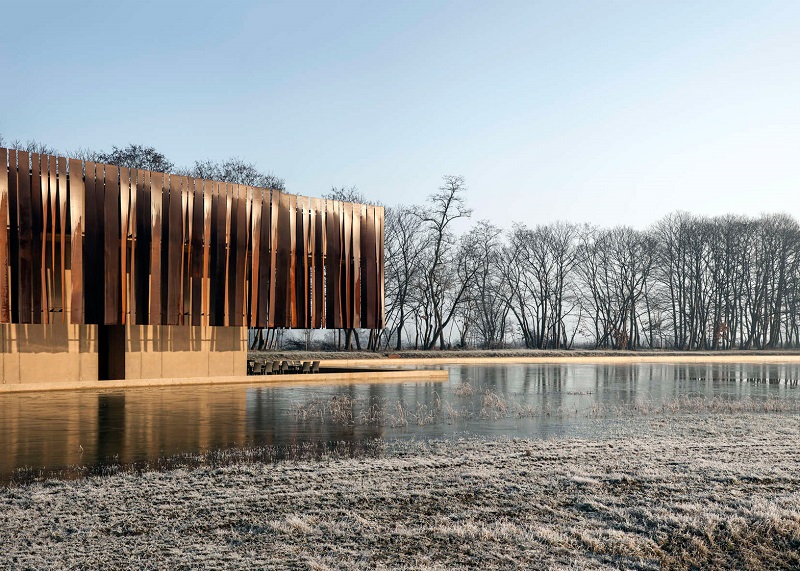 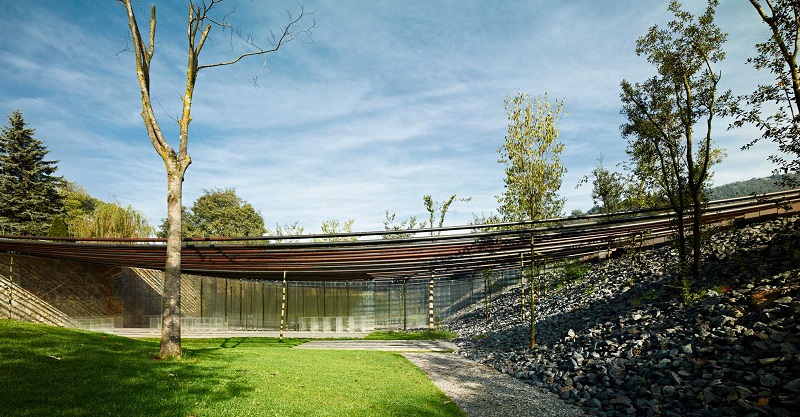 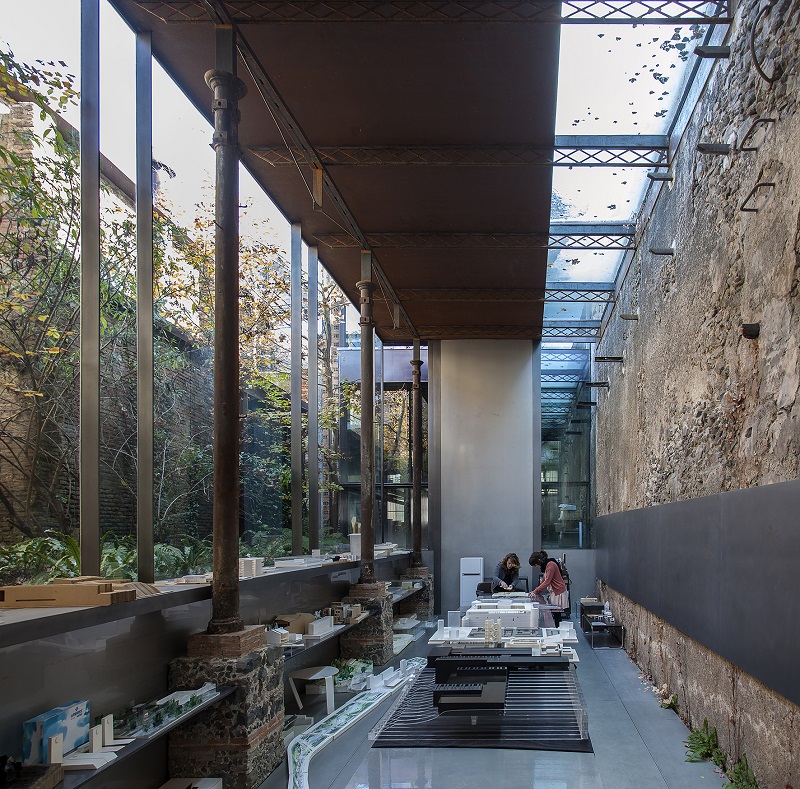 Retrieved from "https://www.designingbuildings.co.uk/wiki/Pritzker_Prize_2017"
Create an article