Court of appeal ruling on holiday pay and employment status 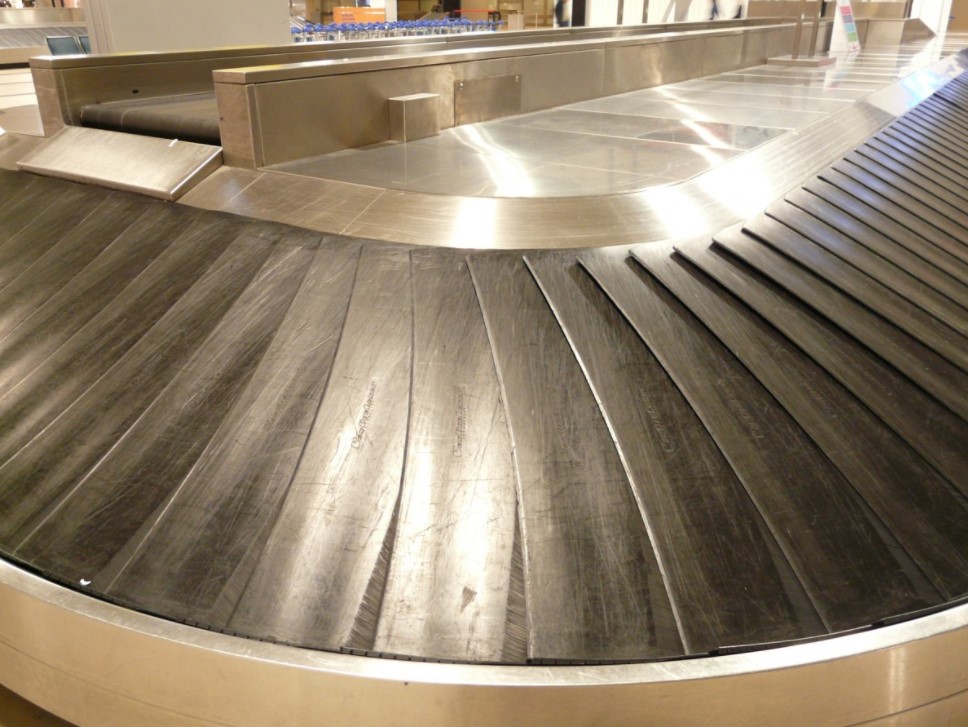 An important Court of Appeal ruling concluded on 1 February 2022. It tackled the tricky subjects of holiday pay and employment status.

You may have followed the case of Gary Smith, a heating engineer at Pimlico Plumbers who claimed he was owed holiday pay after the Supreme Court ruled that he was a worker and not self-employed. On 1 February 2022 he successfully appealed against a ruling made by the Employment Appeal Tribunal that his claim was out of time. Under Tribunal rules he should have claimed for missed pay within three months of each holiday period.

The Court of Appeal overruled and found “if a worker takes unpaid leave when the employer disputes the right and refuses to pay for the leave, the worker is not exercising the right. Although domestic legislation can provide for the loss of the right at the end of each leave year, to lose it, the worker must actually have had the opportunity to exercise the right conferred by the Working Time Directive.” (This refers to the four weeks holiday entitlement only.)

During his six years with Pimlico Plumbers, he was not given the right to paid holidays because he was classified by them as self-employed. The Court of Appeal has now decided he can recover compensation for all the unpaid leave he took throughout his employment (six years of employment x four weeks holiday entitlement).

Lady Justice Simler concluded, “The right does not lapse but carries over and accumulates until termination of the contract, at which point the worker is entitled to a payment in respect of the untaken leave.” In this instance, the two year backstop relevant to an unlawful deduction of wage claim was not applied.

This is important to all employers who deny workers the right to paid annual leave, usually on the basis that they are ‘self-employed.’

In her judgement, Lady Justice Simler explained that a worker can only lose the right to take leave at the end of the leave year (in a case where the right is disputed and the employer refuses to remunerate it) when the employer can meet the burden of showing that it:

“If the employer cannot meet that burden,” she continued, “the right does not lapse but carries over and accumulates until termination of the contract.”

The ruling serves to remind employers of the importance of correctly determining employment status and implementing the applicable rights that status confers. ECA has advice on worker status and holiday pay.

This article originally appeared on the ECA website. It was published on 9 February 2022.

Retrieved from "https://www.designingbuildings.co.uk/wiki/Court_of_appeal_ruling_on_holiday_pay_and_employment_status"
Create an article