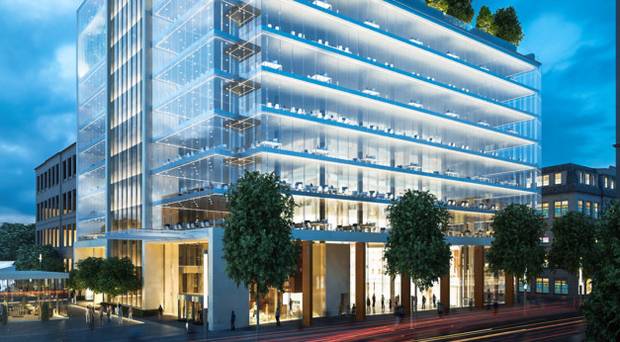 The so-called 'staircase tax' could be cut by the end of the year, the Chancellor Philip Hammond indicated in October 2017. This follows strong representations being made to government regarding reform of business rates law.

There has been considerable discontent over the years about the fact that where a tenant occupies multiple floors of a building, each floor will normally be treated as separate premises for the calculation of business rates if they can be accessed by other occupants of the building via a common lift or staircase.

This calculation normally produces higher bills than would be the case if the premises were treated as being a single unit.

Following a Supreme Court decision in 2015, the Valuation Office Agency has been issuing backdated rates demands to businesses occupying multiple floors of a building.

Recent statements by the Chancellor indicate that the 2017 Autumn Budget may offer some relief. However, until business rates law is amended, it is worth considering that occupying more than one unit in an office block may have unexpected cost implications.

Retrieved from "https://www.designingbuildings.co.uk/wiki/Business_rates_reform"
Create an article