2 National Parks to extend their boundaries

This article was created by The Institute of Historic Building Conservation (IHBC). It originally appeared in the IHBC NewsBlogs 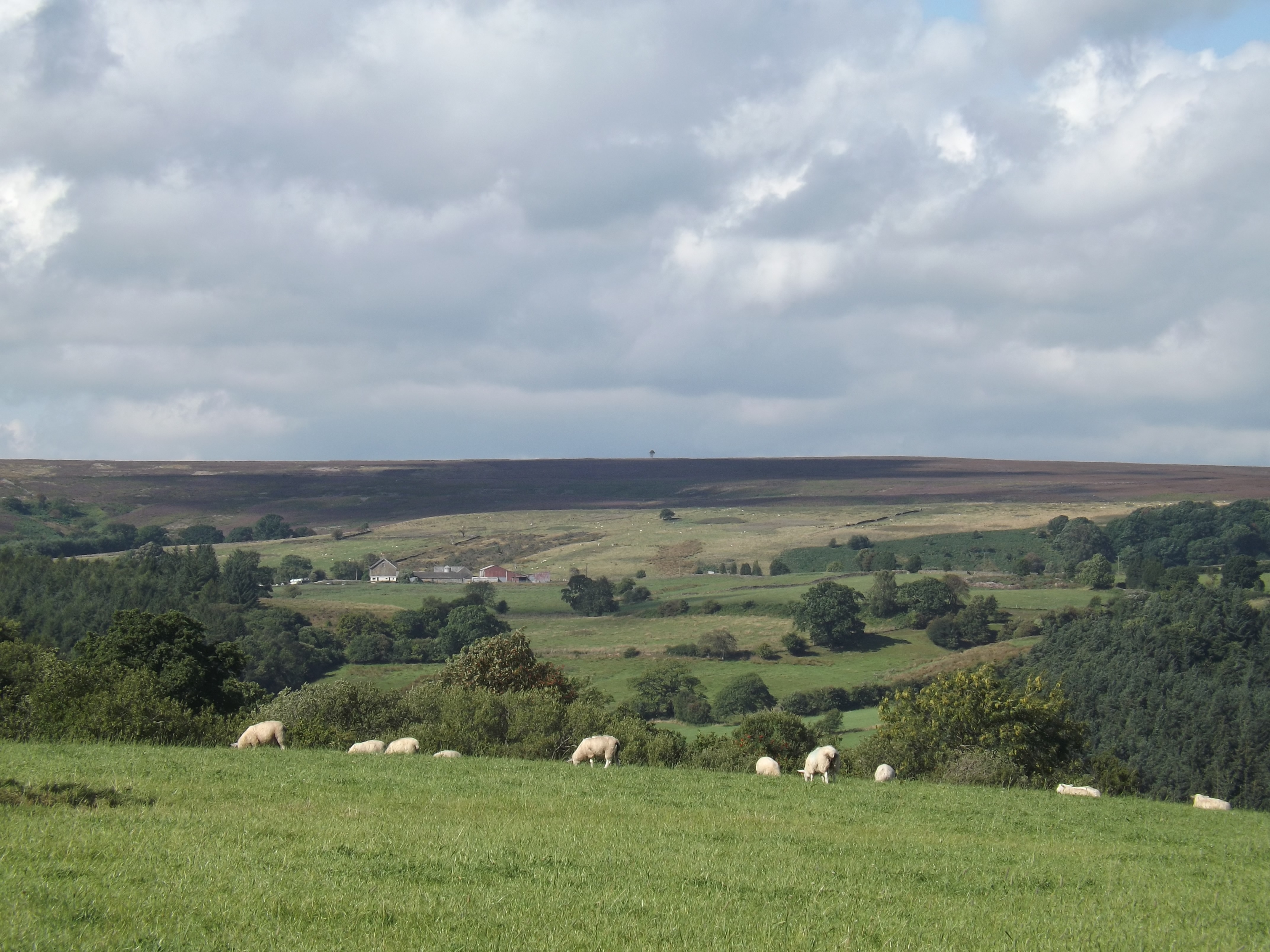 In August 2016, the Yorkshire Dales National Park and the Lake District National Park officially extended, adding ‘an area bigger than the Isle of Wight’.

Two of our most iconic National Parks – the Yorkshire Dales and Lake District – have extended their boundaries for the first time in a bid to protect our precious countryside and boost rural tourism, Environment Secretary Andrea Leadsom has announced.

From the historic Sizergh Castle and postcard village of Orton to the breath-taking Lyth Valley, the extensions will see nearly 200 square miles – an area bigger than the Isle of Wight – protected for generations to come.

Over 20 million people already visit the rugged Dales and majestic Lakes each year. Extending these unique spaces will create the largest stretch of almost continuous National Park in England and attract thousands more people to the region – adding to over £1.8 billion a year already generated by visitors to these Parks.

The extension also supports the Government’s long-term plan for the environment, a manifesto commitment currently being developed with local authorities, communities and environmental groups across the country.

Environment Secretary Andrea Leadsom said: ‘The Dales and Lake District are part of our nation’s proud identity – immortalised by W. H. Auden and Wordsworth, they are home to some of our country’s most beautiful and rugged landscapes. Today’s extension will virtually join up these precious natural assets, supporting the local economy, creating jobs and securing the area’s reputation as one of our country’s most attractive tourist destinations for generations to come.’

National Parks contribute £4 billion to our economy each year – from Wensleydale Cheese to Herdwick lamb they are also home to over one third of England’s protected food names.

With tourism responsible for 13% of rural employment and 10% of rural businesses, today’s extension will not only attract more people to the region, but could potentially create hundreds more jobs and boost local economies.

Andrew Sells, Chairman of Natural England, the Government’s statutory adviser on landscape with responsibilities for designating and amending boundaries of National Parks, added: ‘This is a momentous day for the Yorkshire Dales and Lake District National Parks, as well as for the wider family of protected landscapes. The additional areas which now form part of each National Park are very special places that deserve all the care and attention designation will bring. We all very much look forward to the benefits these extensions will bring to local businesses, the wider community and all those who visit these cherished landscapes.

Retrieved from "https://www.designingbuildings.co.uk/wiki/2_National_Parks_to_extend_their_boundaries"
Create an article