Self-healing concrete and sweaty roofs: is this the future of buildings?

Concrete that can fix itself, roofing that can sweat and surfaces inspired by carnivorous plants are some of the radical new technologies that hold the key to transforming the building industry, according to a new report.

The study, from the World Economic Forum, looks at how the building industry can adapt to some of the key challenges of the next few decades; from meeting the demands of rapid urbanisation to tackling climate change. Shaping the Future of Construction says that an industry which has been traditionally slow to adopt to technology must now move to embrace it.

Self-healing concrete is one example of the kind of technology which could add years to a building’s life. The material is able to release a healing agent when cracks appear. When the agent comes into contact with a catalyst inside the concrete it turns into a solid, strong polymer. 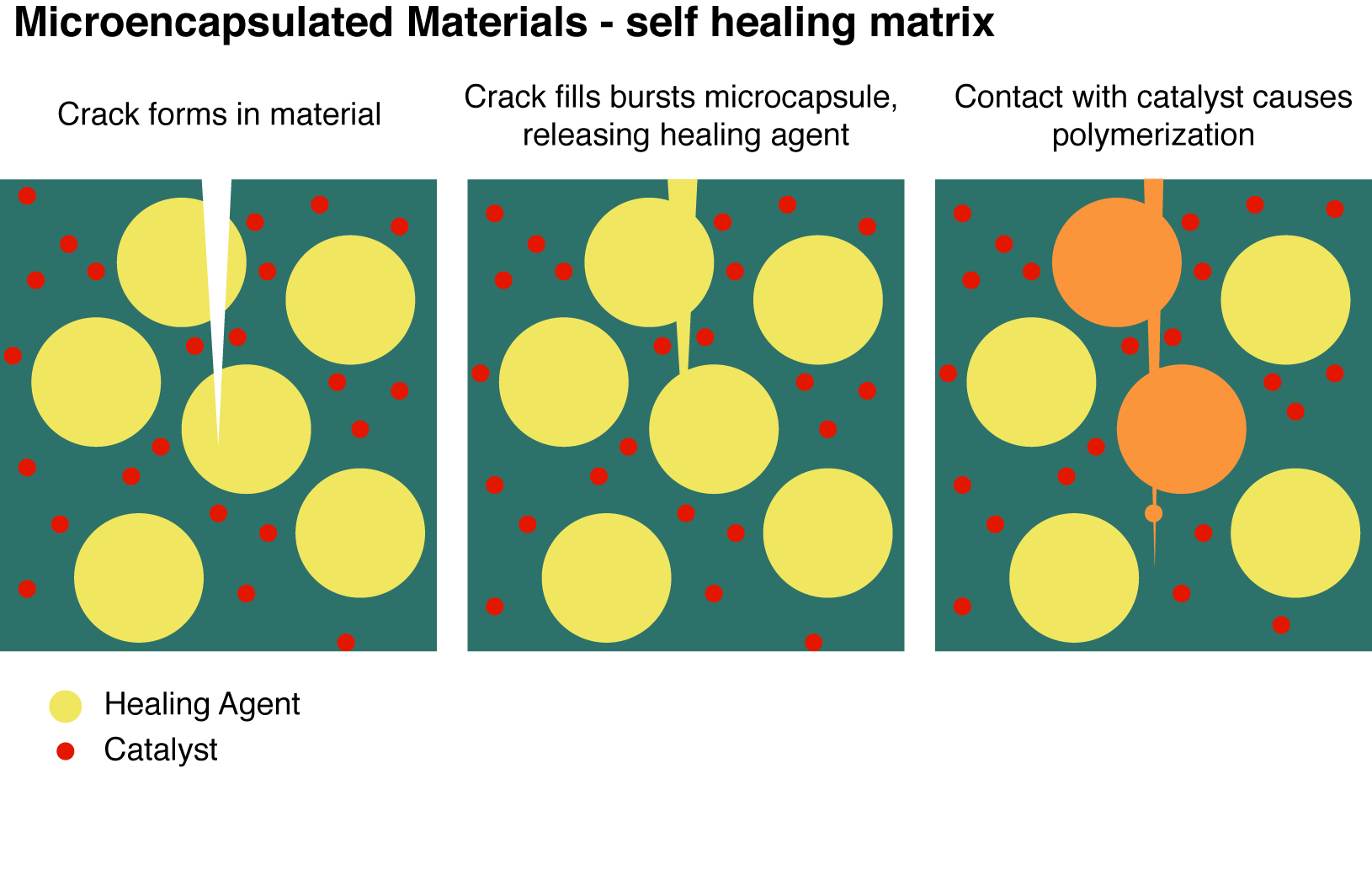 Another innovation which could significantly reduce running costs is a rain-absorbing matting which, acting in the same way as perspiration, cools the building as the rain evaporates.

The building on the right of this picture uses the new technology – the infrared image shows the whole structure is cooler than its neighbour. 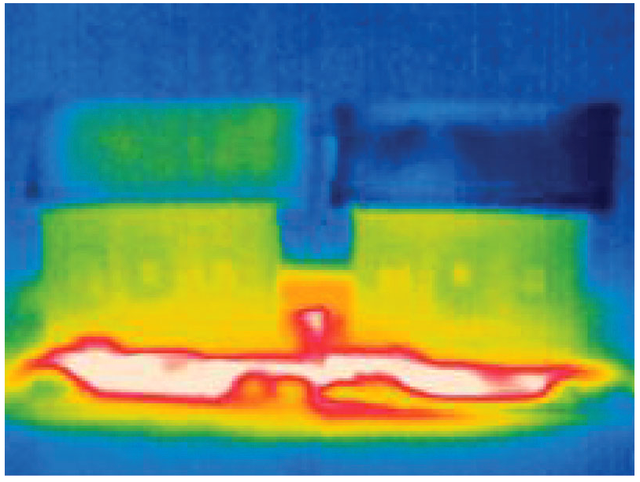 And technology can now mimic a tropical carnivorous plant, the nepenthes, to make surfaces so slippery that they become self-cleaning. The plant uses a slippery surface so that its prey slides inside to be devoured.

Buildings can borrow the same technique for different ends, using a lubricating film makes their surface immiscible to liquid – incapable to mixing with it.

These are just some of the technologies which the report identifies as having the potential to modernise the construction industry – some more radical than others. 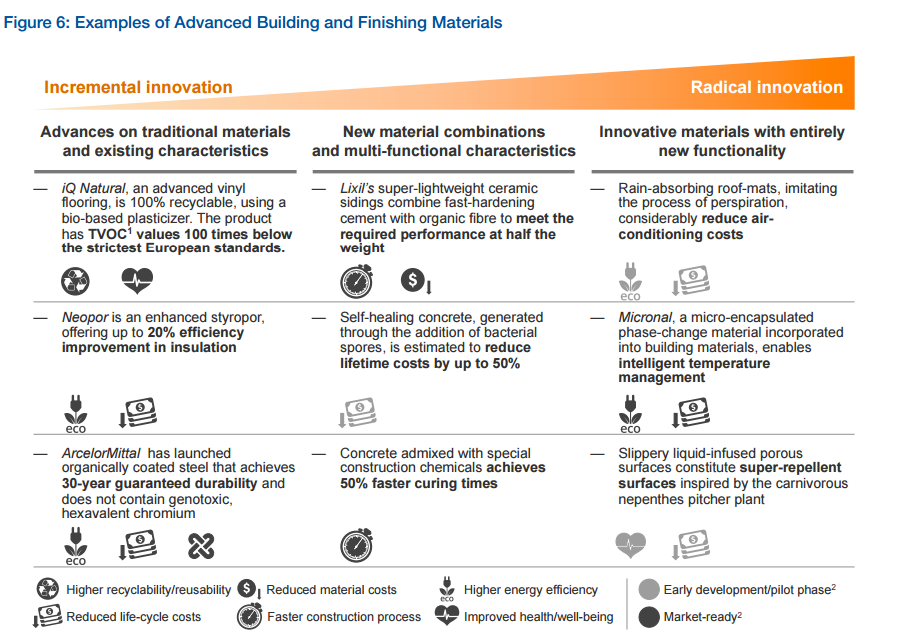 What really needs to change, the report says, is not so much the pace of new technology as the construction industry’s attitude towards it.

Many practices in the construction industry have not substantially changed in 50 years. Traditional, proven methods and materials are used and builders are often focused on the short-term construction costs rather than the lifetime costs of a project. To reduce waste and increase efficiency, that needs to change.

As an industry that strongly affects the economy, the environment and society as a whole and is the world’s largest consumer of raw materials, the construction industry has a key role to play, according to the report’s authors.

There have already been some exceptionally promising developments and there will be many more. Now we need to start using them.

Read the full report, Shaping the Future of Construction: A Breakthrough in Mindset and Technology.

Retrieved from "https://www.designingbuildings.co.uk/wiki/Self-healing_concrete_and_sweaty_roofs:_is_this_the_future_of_buildings%3F"
Create an article