The Prime Minister’s speech stole the headlines earlier in October 2017, but what was said about infrastructure at this year’s Conservative Party conference? 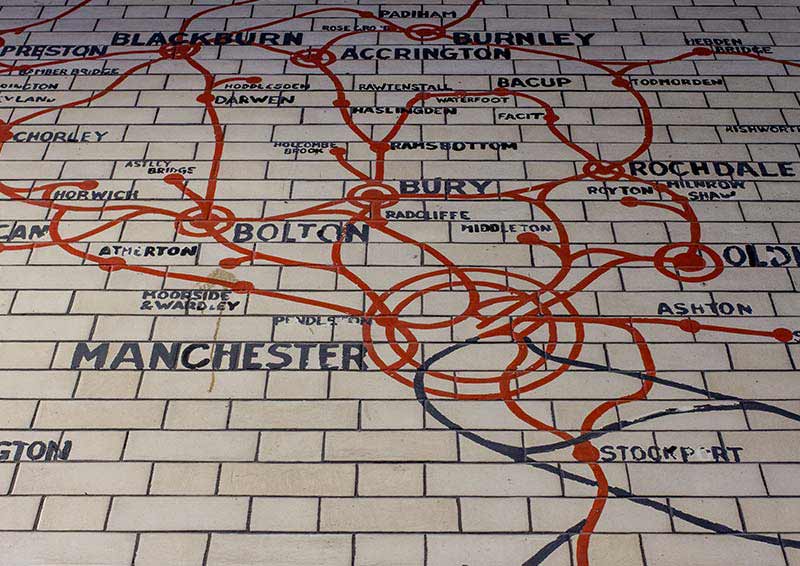 Before the political party conference’s it is not unusual to see some policy announcements leaked to the media but this year the Conservatives revealed little until the actual event in Manchester.

The fringe events during conference – where industry and MPs have open and frank debates about what the government is up to – gave ICE an opportunity to voice our opinions.

We heard first-hand how the Industrial Strategy remains a focus for government as the UK makes progress towards leaving the EU. The PM emphasised this in her speech:

“The British dream is still within reach…as we roll out our modern Industrial Strategy we will attract and invest in new highly paid, highly skilled jobs spreading prosperity and opportunity to every part of this country.”

The minister responsible for the Industrial Strategy stated that a successful industrial framework “has to be local” and warned that “for too long government policy has treated everywhere like it is identical”.

We used this opening to present our Delivering the Northern Infrastructure Strategy report at events and roundtables, with the PM nodding to the Northern Powerhouse in her speech, and a starring role for Andy Street, newly-elected Mayor of the West Midlands, who said the region is “powering the UK’s success”.

“If the Industrial Strategy is to work it has to be a roaring success in our regions and in particular in the West Midlands because once again Birmingham, Coventry and the Black Country are becoming the engines of the UK’s success,” Street said.

He highlighted the region’s progress in driverless and electric cars, medicine, and transport – all considered priority research areas by government.

With infrastructure and housing identified as key to rebalancing the economy and in PM’s own words, “building a country that works [f]or everyone”, it is clear that construction must be at the heart of both.

This article was originally published here on 17th October 2017 by ICE. It was written by Amy Cox, ICE Public Affairs Manager.

Retrieved from "https://www.designingbuildings.co.uk/wiki/Conservative_conference_-_industrial_strategy"
Create an article