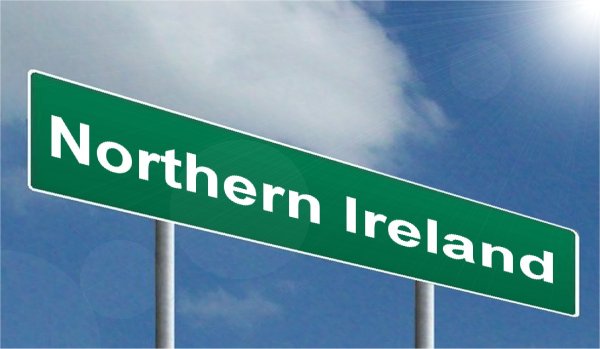 The Chartered Institute of Building (CIOB) has responded to the Skills Strategy for Northern Ireland: Skills for a 10x Economy consultation.

The consultation, which closed on 19 August 2021, sets the key themes and proposed commitments for a new Skills Strategy for Northern Ireland: Skills for a 10x Economy. It is intended that the Strategy will formally launch in the Autumn and set the strategic direction for the development of Northern Ireland’s skills system to 2030.

Joseph Kilroy, Policy and Public Affairs Manager, Ireland at CIOB, said, “We welcome the creation of a single, overarching, Skills Strategy for Northern Ireland and look forward to working with the Government is its development. However, while we agree with the need for a joined-up approach, different sectors will require different interventions. The problems facing the construction sector include an ageing workforce; lack of diversity; a shortage of new entrants; and misperceptions of careers in construction. Other sectors face different challenges, and this strategy must address sector-specific issues rather than employing a one-size-fits-all approach.

"Furthermore, from a policy perspective the strategy would benefit from considering the role the Government can play in creating an environment in which future skills are economically relevant. As we outline in our response, creating demand for green skills in the form of a retrofitting strategy is one example; creating a clear pipeline of public housing and infrastructure projects is another. Whatever the approach taken, both the demand and supply sides of the equation - skills and the application thereof in the economy - need to be part of this strategy.”

This article originally appeared on the CIOB website. It was published on 23 August 2021.

Retrieved from "https://www.designingbuildings.co.uk/wiki/CIOB_responds_to_skills_strategy_for_Northern_Ireland"
Create an article