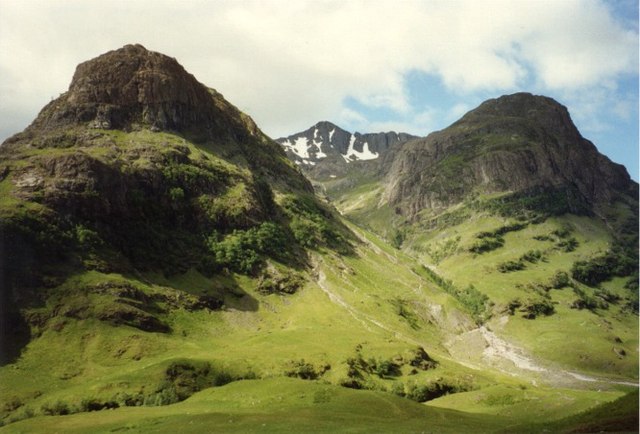 In Scotland, a National Scenic Area (NSA) is a part of the countryside with high scenic value of national importance and interest that has statutory protection to conserve and enhance the natural beauty of its landscape.

There are currently 40 designated National Scenic Areas in Scotland (or approximately 13% of the country’s land area) primarily located in remote parts of the country, however, the NSA label is not widely known - even in Scotland - when compared to similar conservation designations.

NSAs are administered by Scottish Natural Heritage. They were originally managed by the Countryside Commission for Scotland.

While AONBs were eventually designated under the National Parks and Access to the Countryside Act 1949, no such arrangement was made for scenic areas in Scotland. A separate designation was first introduced as national park protection areas. These proposed areas included Loch Lomond & the Trossachs, the Cairngorms, Glen Coe-Ben Nevis-Black Mount, Wester Ross and Glen Strathfarrar-Glen Affric-Glen Cannich). National park protection areas were renamed National Scenic Areas in 1980.

The NSA designation is not the same as 'national parks', although one place can be given both designations. National parks are recognised under the National Parks (Scotland) Act 2000.

Retrieved from "https://www.designingbuildings.co.uk/wiki/National_Scenic_Area_NSA"
Create an article