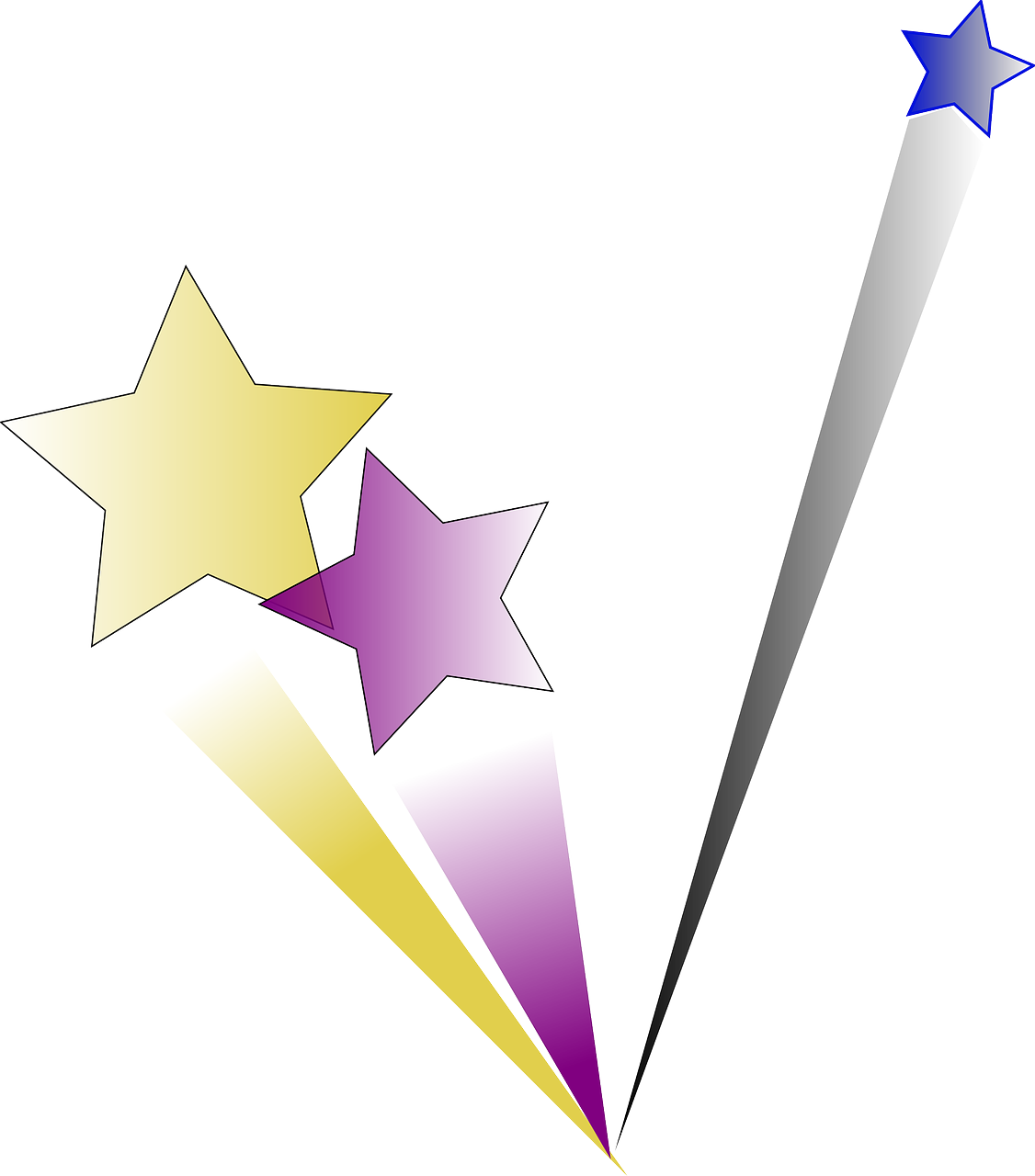 The shortlist for the Chartered Institute of Building’s (CIOB) first ever Rising Star Award has been revealed. A total of 12 of the very best construction professionals at the beginning of their careers have been named in the shortlist.

The Rising Star Award is being run by the Chartered Institute of Building (CIOB) for the first time in 2020 as an extension to their prestigious Construction Manager of the Year awards (CMYA). This brand new category is for rising stars who have been in the construction industry for seven years or less, and demonstrated excellence in their work, the industry and amongst their peers.

The finalists have been whittled down by a panel of CIOB and construction professionals to Silver and Gold winners. The finalists are as follows:

"These awards are a wonderful way to acknowledge the hard work and dedication shown by the emerging talent in our industry. I’m thrilled that we had so many nominations for our first ever Rising Star award, and I’m looking forward to finding out who takes the title this year. My congratulations to everyone who’s made the shortlist.”

For the winners, see CIOB 2020 CMYA and Rising Stars Announced.

This article originally appeared under the title, 'Finalists announced for the Rising Star Award 2020' on the CIOB website. It was published on 7 August 2020.

Retrieved from "https://www.designingbuildings.co.uk/wiki/Finalists_announced_for_CIOB_Rising_Star_Award_2020"
Create an article