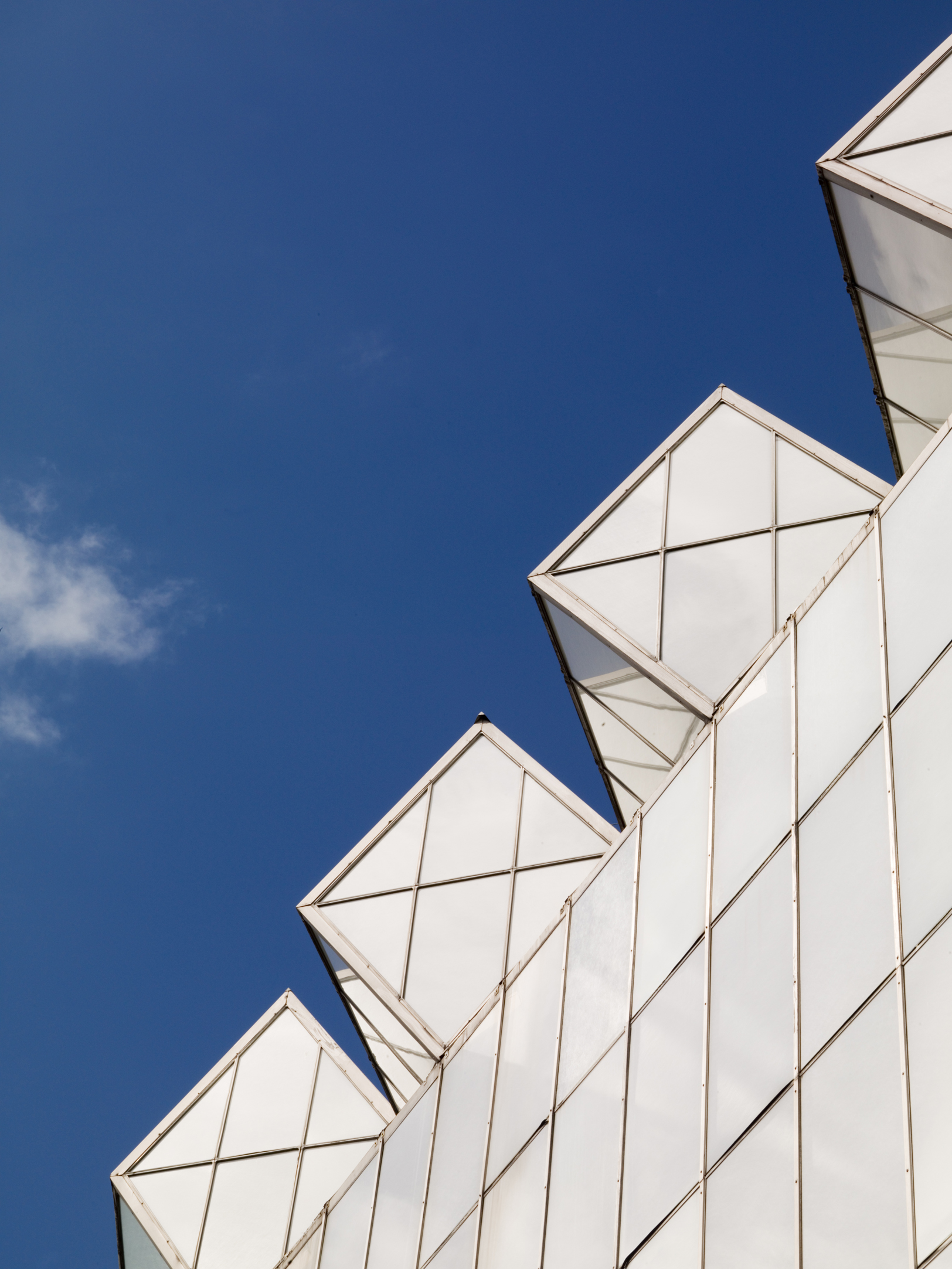 This is a building of international significance, which defined modernism’s late-1950s shift towards a greater individualism and gave it a truly British character. Leicester eschewed Scandinavian influences for liver red Accrington brick and Dutch tiles, with aluminium-framed patent glazing, an updating of the industrial architecture of England’s nineteenth-century cities. Such a use of Victorian elements combined with constructivist forms and a twelve-storey tower is dramatic.

Leicester has the tightest site of the post-war universities, and the architects had to squeeze in workshops for heavy machinery, laboratories, lecture theatres, and a 30.5m (100ft) water tank to serve hydraulic experiments. The workshops, covering two-thirds of the area, had to have north-light glazing, but the plot does not run north–south. So while the building uses its site efficiently, the glazing runs at a diagonal, developed as a low-cost solution by Newby but denoted by wilful, lozenge-shaped terminals devised by Gowan. The interior is overwhelming because of the glowing, translucent light that results.

Comparisons can be made with Frank Lloyd Wright’s Johnson Wax complex at Racine, Wisconsin, the saturated light of the large, single-storey interiors similarly contrasted with their banded towers. The shapely forms of Leicester’s tower, thrust out on the stepping of two projecting lecture theatres, are credited to Stirling, again as refined by Newby.

The synthesis between Stirling and Gowan’s contrasting approaches gives the surprisingly skinny building its tautness. The partnership collapsed soon afterwards and, despite their subsequent individual achievements, for most critics this remains the sublime monument of the new brutalism. Perhaps the true partnership was between the architects and their engineer. 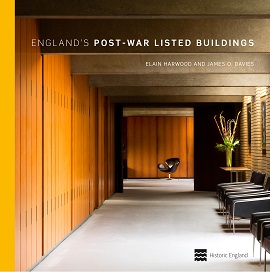 Retrieved from "https://www.designingbuildings.co.uk/wiki/Engineering_Building,_Leicester_University"
Create an article