On 23 February 2016, the British Council announced that their exhibition at the 15th Internal Architecture Exhibition in Venice will be ‘Home Economics’.

This year’s curator Alejandro Aravena proposed the theme ‘Reporting from the Front’. As a response to this, the British Council have developed ‘Home Economics’ as a means of examining and exploring the possibilities of the home as a physical and emotional space in the 21st century.

On 22 October 2015, following an open call for proposals that ‘…contribute an acute observation of contemporary British architecture’, the British Council announced that Shumi Bose, Jack Self and Finn Williams had been selected as the curatorial team.

The team said that they believed “…British architecture is not responding to the challenges of modern living – life is changing; we must design for it.” Accordingly, they intend not to propose improved designs for established housing models, but instead to offer new ideas that challenge convention and draw inspiration from the metric of different time durations that compose the rhythms and patterns of life.

The exhibition will take the form of immersive environments across the five rooms of the pavilion. The curatorial team will respond, through architectural propositions rather than solutions, to the conditions experienced by inhabitants as a result of differing periods of occupancy:

The exhibition intends to serve as a response to Britain’s housing crisis, with large sections of the population finding the security of owning a home increasingly unattainable, and demanding that the traditional housing model is contemplated anew.

"Home Economics is an inspiring attempt to step outside of the confines of the housing debate, and to question the brief. Here, the curators have written a new brief for architects, based on a far-sighted view of what the home is and will become. They may not yet have all the solutions, but I’m convinced that their approach will shift the role architects can play in relation to the housing crisis.”

The curators themselves, said the housing crisis “…is not only a failure of supply to meet demand, it is a failure of traditional housing models to accommodate new patterns of domestic life.

“Home Economics is not about designing better versions of established housing models that are already broken. It is about designing new ideas of the home, understood through the duration of occupancy. That is why we have chosen participants and partners who are working outside of traditional models, pushing boundaries and challenging the status quo.”

The curators have partnered with a diverse range of parties, from financial institutions to hoteliers, house-builders and planners, and with collaborators such as Arup, PegasusLife, Fergus Henderson, and FJORD. The architectural practice Hesselbrand will execute the exhibition design, while the design studio OK-RM will provide the functionality and graphic identity of the exhibition. 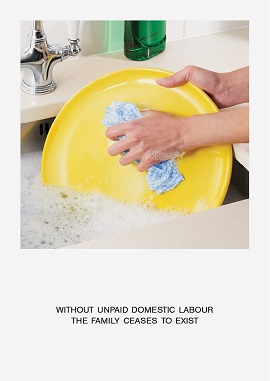 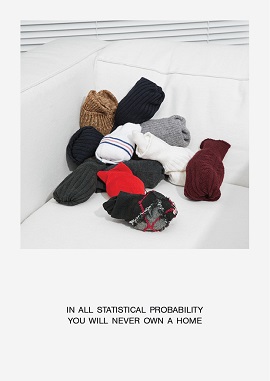 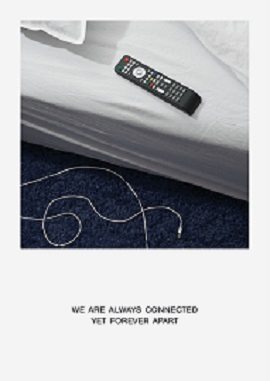 According to press release issued by the British Council in May 2016:

The British Pavilion curators have made this statement:

“Britain is in the grips of a housing crisis. This is not only a failure of supply to meet demand, it is a failure of traditional housing models to accommodate new patterns of domestic life. The way we live is changing radically through time.

Home Economics is not about designing better versions of established housing models that are already broken. It is about designing new ideas for the home understood through the duration of occupancy. That is why we have chosen room designers and advisers who are working outside of traditional models, pushing boundaries and challenging the status quo. We believe that British architecture is not responding to the challenges of modern living – life is changing; we must design for it.”

Retrieved from "https://www.designingbuildings.co.uk/wiki/Home_Economics_-_Venice_Biennale_2016"
Create an article

Roads of the future

Actuate UK urges change of deadline to at least December 2022.

Mental health and the economic recovery

Upcoming changes to the commercial supply and purchase of chemicals.