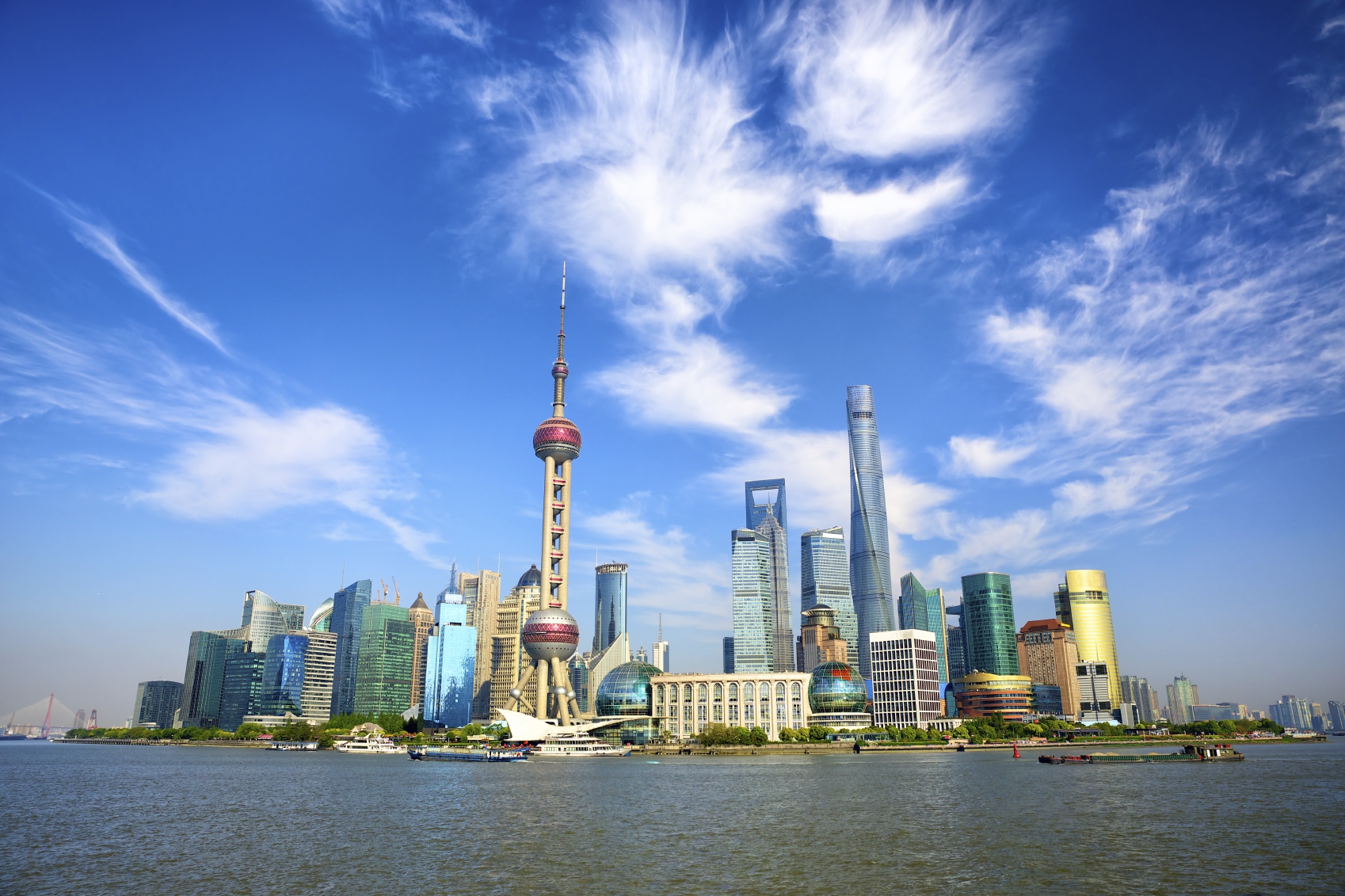 Some of the world’s fastest lifts are capable of achieving speeds higher than 64 km, or 40 miles, per hour. These lifts are installed in some of the globe’s tallest buildings, with seven of the top eight fastest lifts in the world being in Asia.

It is believed that by 2020, 40% of the world’s lifts will be installed in Asia. The world’s fastest lifts are used to transport people and goods and use electric power to travel the many storeys.

The lift in this tower is capable of reaching speeds of 32km per hour, or 20 miles per hour. The tower is 421 m tall and takes 46 seconds to travel from the ground to the roof. Mitsubishi was the manufacturer of the lift. In total, there are 130 operating lifts in the tower, including two express ones in the basement.

With a top speed of 33 kph, the equivalent to 20.5 mph, the Otis lift at the John Hancock Center is capable of travelling from ground to roof in 38 seconds. The Center is 457 m tall and, if visitors prefer not to take the lift, they can climb the stairway from the lobby to the Observatory by climbing the 1,632 steps.

Another lift manufactured by Mitsubishi Electric Corporation. The lift at the Sunshine 60 Building, in Japan, is 240 m tall and achieves a maximum speed of 35kph (or 22 mph). It takes 24 seconds for the lift to travel from the ground to the roof. From the top of the building, visitors can see as far as 62 miles if the weather is clear.

This Japanese tower measures 296 m and possesses a total of 79 lifts, including a high-speed on that is capable of reaching a maximum speed of 45 kph (28 mph). It takes this lift 24 seconds to travel to the top of the building. Mitsubishi is its supplying company.

The building is 508 m tall and each of its two Toshiba high-speed lifts costs approximately £1.5bn. Capable of reaching speeds of 61 km per hour, or 37.7 miles per hour, these lifts travel the many storeys from the bottom to the top in 30 seconds.

The Shanghai Tower Unit OB-3 is the world’s second tallest building and its lift, NexWay, travels at speeds of 73.8km per hour, or 45.9 miles per hour. Installed on July 7, 2016, this lift was produced by the Japanese Mitsubishi Electric Corporation and travels 121 storeys in the 632 m tower in 53 seconds. This is the equivalent of 20.5 m per second.

This lift is capable of travelling from the basement to the 121st floor (the observation deck) in just one minute; the equivalent of 10 m per second.

The last entry allegedly describes the world's fastest elevator while neglecting to give its speed in either km/h or mph, as it does with all the other elevators mentioned, and then gives its speed in m/s...and it works out to be near the BOTTOM of the six mentioned! It's 10 m/s, about 22 mph, less than HALF the speed of the one mentioned before it.