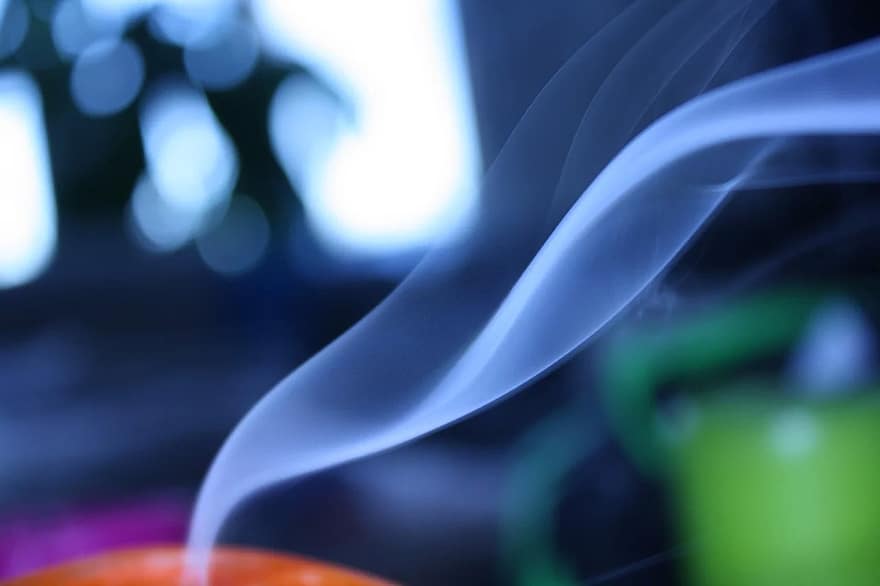 Flame retardant is a term used to describe an action. The term is not applied to a specific chemical (or group of chemicals) since there are many different types of flame retardant used on different manufactured materials to prevent or slow the spread of flames caused by fire.

These treatments are typically added to plastics, textiles, foams, insulation, electronics, timber and so on as finishes and coatings. They are activated by a source of ignition such as a spark. They stop sparks from becoming larger fires by launching a physical or chemical reaction that controls the spread of flames. Ideally, this reduces the chances of a fire starting or delays its spread.

The earliest officially patented form of flame retardant was developed by Obadiah (sometimes referred to as Obadjah) Wyld in 1735. The British inventor mixed alum, ferrous sulfate and borax to create a treatment for fabrics and paper that would prevent the spread of flames.

More effective flame retardants were introduced in the 19th century by Joseph Louis Gay-Lussac, a French chemist who made a number of discoveries based on the idea of temperature and its relationship to gas pressure (Gay-Lussac’s Law or Amontons's law). His use of ammonium phosphate, ammonium chloride and borax as flame retardants was groundbreaking, and his formulation using borates is still the basis for modern treatments.

Advances in the 20th century brought about significant changes in the textile industry with the introduction of synthetic fibres - some with inherent flame or fire resistance characteristics.

Modern flame retardants are manufactured as liquids or solids.They are designed to:

Flame retardants can be chemically transformed to create a new fire resistant material (reactive) or physically incorporated into a material (additive).

By incorporating a reactive flame retardant into a material through a chemical reaction, the retardant becomes a new material that is inherently protected against fire. It is no longer a separate material and is permanently part of the material it has been used to treat.

In the case of additive flame retardants, these materials are physically mixed into the materials they are used to treat.

The most common flame retardant classes include:

Modern fire retardants and flame retardants have similar purposes - to control fires - but they achieve this by different methods:

Flame retardants are chemicals that are usually applied to combustible materials.

Fire retardants can also be used on surfaces, but they are primarily extinguishers that absorb a great deal of heat to cool whatever has been treated. Other agents can react with the heat to put out the fire by releasing water vapour or carbon dioxide through a process called dilution.

Other fire retardants are intumescent coatings that rely on substances that will expand through a chemical reaction when heated to protect the materials that have been coated.

The early flame retardants, polychlorinated biphenyls (PCBs), are considered toxic and have been banned in many parts of the world. Manufacturers switched to other types of flame retardants, but these have also raised concerns with regard to handling during the production process (or other high exposure levels) and environmentally safe end of life procedures.

This article may understate the extent of Health and Safety controversy about flame retardants. It does not make clear the inevitable trade-off between making fire ignition less likely (and so hopefully having fewer fires), and making toxic smoke in a developed fire more likely (and so increasing the health risks in fires that do occur).